Party in the back

Here are some of my other projects, mostly made for fun or to scratch an itch of existential despair. Either one. 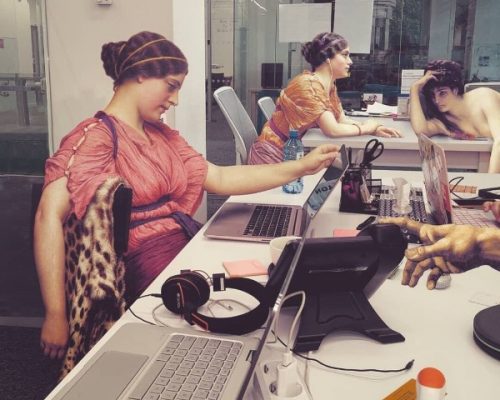 I’ve had a newsletter since before it was cool. (2014.) For the last several years, it’s taken the form of 10 curated links plus a poem every Thursday.

Letters In The Mail 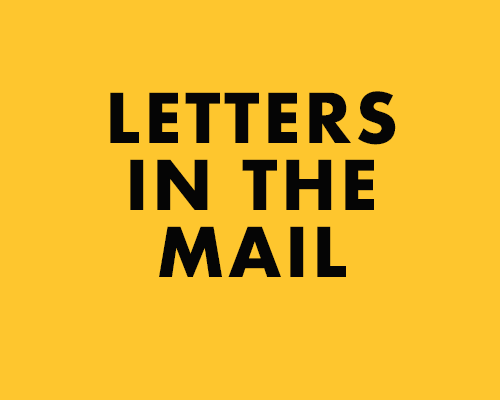 Over the course of a month, I sent letters to 1,400 people who signed up to receive them in 9 countries.

Our President Was Called Barack

In a fit of early-Trump-years despair I Kickstarted a children’s book that told the story of how one voice can change a room. Multiple people have reported that “The Barack book” is one of their kids’ favorites. 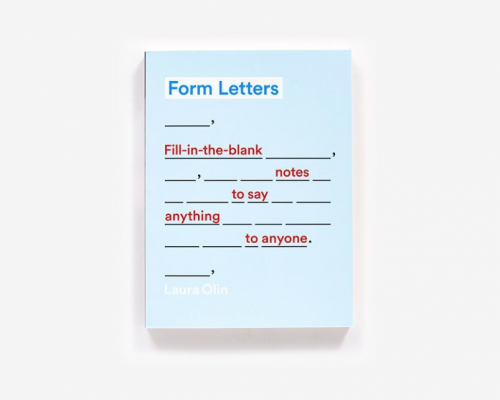 A million years ago (2016) I wrote a book, published by Abrams, full of fill-in-the-blank letters people could use to communicate hard-to-say things.